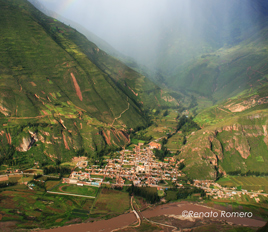 The central and southern areas of the region are dry and very cold from mid­ April to mid-September and semi-dry and coldduring the rest of the year,with heavy rainfrom Novemberto March. Inthese areas, temperaturesat night can be as low as OºC in June and July and as high as 7°C from November to March and during the doy as low as l9ºC and as high as 22ºC throughout the year. This weather is common in areas located between 9,840 and 1 1,480 feet above sea level (3,000 and 3,500 m.a.s.I.) such as Cusco City. As altitude is gained, temperatures drop at night, and for every l00 meters gained,temperatures decrease about  lºC.

In towns such as Urubamba and Ollantaytambo, located in the Urubamba Valley and between 8,200 and 9,840 feet above sea level (2,500 and 3,000 m.a.sl.), weather conditions are similar to those in Cusco City except that temperatures are slightly higher. For instance,temperatures at night can be as low as 4ºC in June and July and as high as 9ºC from November to March and during the doy as low as 21ºC and as high as 24ºC throughout the year.

In towns such as Machu Picchu (aka Aguas Calientes) in the Province of Urubamba or Santa Teresa inthe Province of La Convencion,whichare located between 4,920 and9,840 feet above sea level ( 1,500 and 2,500 m.a.s.I.),weather is semi-dry and semi-warm with sorne rain from May to August and humid,and semi-warmwithheavyrainfrom Decemberto April. Inthese areas, temperatures at night can be as low as 8ºC in June and July and as high as l2ºC from September to April andduring the doy as low as l9ºC andas highas 21ºC from December to March and as low as 21ºC and 24ºC the rest of the year.

In areas below 4,920 feet above sea level ( 1,500 m.a.s.I.) such as Qosñipata in the Province of  Paucartambo or Echarate in the Province La Convencion located in the Amazon plains, the weather is humid and temperate to warm with constant  precipitation allyear long. 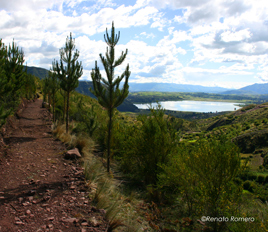 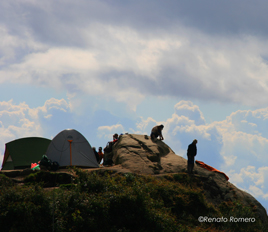 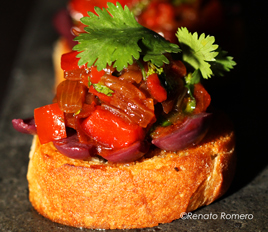 When traveling to aforeigncountry for the first time,it is important to know that an iliness can ruin a vacation if precautions are not token. In Peru, the main health issues for travelers are related to stomach infections due to the ingestion of contaminated food or liquids and altitude sickness inhigh-altitude cities such as Cusco City or the Urubamba Valley (especially if performing outdoor activities) . In the first case,the bodies of foreign travelers are not familiar with the bacteria infood andwater,making it easy to get aninfection if precautions are not token. In the second case,it is hard to know how a body is going to react in high altitude with less oxygen to breathe than usual,but the ili effects can be minimized or prevented entirely.

Below are sorne suggestions to reduce the risk of getting a stomach infection:

If symptoms of an infection are noted (constant diarrhea and/or vomiting), it is better to see a doctor immediately to get an antibiotic to kili the bacteria (bacteria should be confirmed through proper analysis) and makesure the body recovers as soon as possible to continue with the journey. Plenty of liquids should be drunk to keep the body hydrated. In two or three days a ter the ingestion of the first pili, the body wili be recovered, but the stomach wili stili be sensitive. 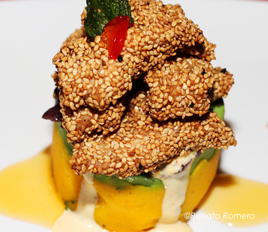 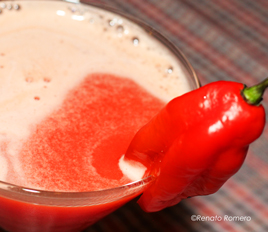 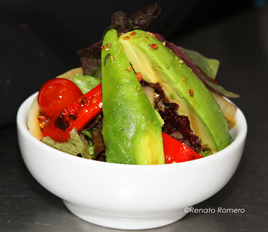 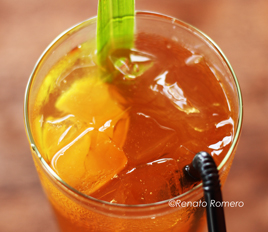 If the symptoms of altitude sickness are felt (headache, nausea, stomachache, extreme tiredness, and shortness of breath), it is better to just rest, avoid food, and drink plenty of liquids (coca mate lealtea) . If food is needed, a light soup with vegetables and potatoes is recommended. Usually, the next doy the symptoms aregoneor almost gone. Another solution is to goto alower elevation. Clinics in Peru are privately managed while hospitals are run by the Peruvian government. Prices in a clinic are considerably higher than in a hospital. Below is a list of hospitals, clinics, and pharmacies in the Region of Cusco: 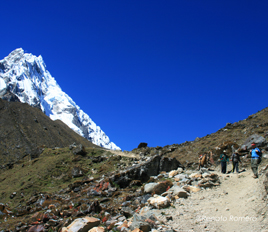 When in Cusco, the traveler needs to take the sorne precautions token when in a big and crowded city. Robbery is common in Cusco, but if precautions are token, travelers should not hove to deal with this. Below are sorne recommendations to avoid being the victim of a robbery.

Stolen credit cards or numbers is another issue for travelers. Below are sorne recommendations to avoid having your credit card or number stolen: 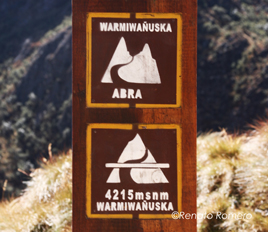 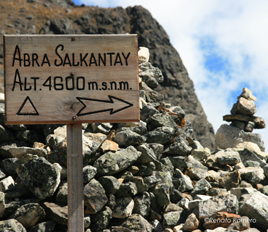 If you hove been robbed and you need to file a report, information on local police stations is provided below: