The presence of humans in Peru can be traced back 14,000 years (11,000 BC). At that time the early Peruvians were hunters and gatherers, living in small groups. The most important remains are as old as 11,500 years for the Chivateros in Lima and 10,250 for the Man of Paijan in La Libertad, among others.

The first known civilization to exist in Peruvian land was Caral, which was located in the city of Supe, Lima (206 kilometers north of Downtown Lima). It has been proven that their main site was built around 4500 year ago (2500 BC). In 2001, the site of Caral was recognized as the oldest organized city in America (Science Magazine).

After Caral, several civilizations and even empires were established in Peru. Some practices, inventions and customs of the early Peruvians are still present in our communities. The colonization of Peru by Spain brought new practices, customs, knowledge and an implacable ruler. The Spanish Monarchy ruled Peru from 1532 to 1821. Nowadays, Peru is a country with a rich and varied history. Below is a chronological list of the most important civilizations existing in Peru: 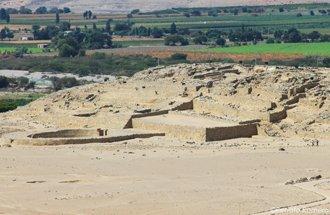 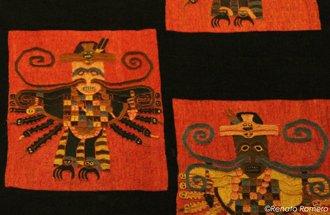 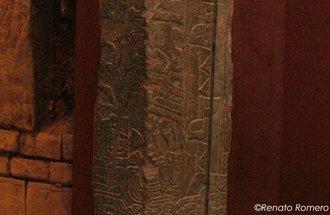 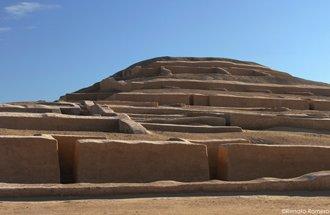 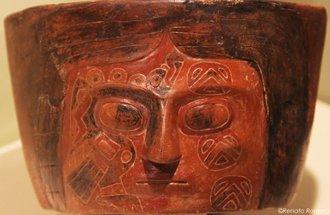 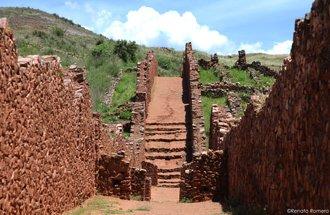 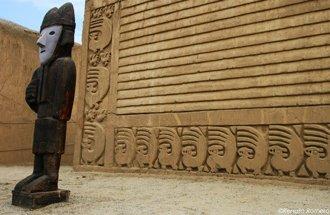 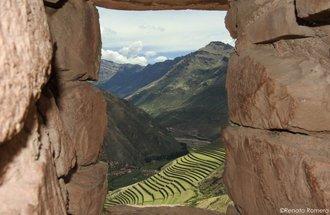 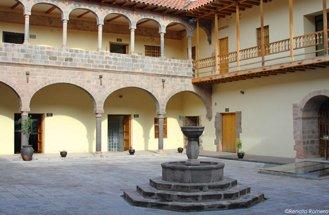 Presence in the Area: The Caral people ruled a big portion of the Supe Valley. Several small settlements were built in the northernmost, southernmost, easternmost, orwesternmost 27.5 miles (44 kilometers) of the valley.

Decay of Caral: Itis believed that powerful earthquakes and massive floods marked the end of Caral.

Presence in the Area: The Paracas controlled the Regions of Ica and the north of Arequipa.

Main Survival Activities: Agriculture (their hydraulic techniques allowed them to mass produce crops in a dry area), fishing, and handcrafting (textiles and ceramics) .

Political Organization: Paracas was controlled by a group of priests. Based on the evidence of textiles and human remains, it is believed they had an army of warriors. (Around 403 of the skulls found have signs of trephination as a consequence of war injuries or medical procedures.)

Presence in the Area: It had influence in the Regions of Tumbes and Cajamarca to the north and the Regions of Ica and Ayacucho to the south. Proof of this civilization is the ceramics found in all these areas belonging to the same period of time.

Political Organization: Chavin was a society based on their religious beliefs. Their societywas ruled by a group of priests. Next in the hierarchy were the skilled artisans such as goldsmiths and ceramists, and after them were fishermen, farmers and shepherds.

Decay of Chavin: Unknown. It is known that some of their technological advancements and religious beliefs remained in future civilizations such as Paracas (Necropolis) and even the Incas.

Presence in the Area: The Nasca started at the southern coast of the lea Region and expanded to Pisco towards the north and Acari in the south (Region of Arequipa) .

Political Organization: Nasca was a theocratic and militarized society. The ruler occupied the main political and religious center, known as Cahuachi.

Presence in the Area: The Tiahuanacos ruled in Bolivia, Southern Peru (Arequipa, Moquegua and Tacna Regions) and northern of Chile.

Political Organization: Tiahuanaco had a theocratic government. It was a colonizer state.

Decay of Tiahuanaco: It fused with the Wari culture.

Presence in the Area: Regions of Lambayeque and Cajamarca to the north and Sihuas in the Region of Arequipa and the Region of Cusco to the south.

Political Organization: This was a military empire ruled by a tyrant.

Decay of Wari: An economic crisis hit the empire, allowing the urban centers suppressed by the Waris to rebel.

Presence in the Area: Region of Tumbes to the north and Carabaillo in the Region of Lima.

Political Organization: This was a state ruled by a group of noblemen.

Decay of Chimu: Inca Tupac Yupanqui conquered them in 1450. (His father,Inca Pachacutec, started the occupancy.)

Average  Population: During the reign of the Inca Empire, it is believed that the population reached 15 million people.

Presence in the Area: By the end of the empire, the Incas ruled in Peru, Ecuador, Bolivia, northern Argentina and northern and central Chile.

Main Survival Activities: The Incas were a well-organized empire where the workforce played a relevant role in agriculture, livestock, handcrafting and the construction of buildings and roads. Also, warriors and chasquis (running messengers) played an important role in their economy.

Political Organization: According to myth, the Inca king was the descendant of the Sun (theirmaingod).  As their first king, Inca Manco Capac started to build in Cusco the foundations of what became the Inca Empire. By 1438 the Incas became an empire under the rule of their king, Inca Pachacuti.

Decay of Inca: The arrival of the Spaniard Francisco Pizarro marked the end of the Inca Empire.

Presence in the Area: In the beginning, the viceroyalty of Peru ruled in the Real Audiences of Panama, Santa Fe de Bogota, Quito, Lima, Choreas, Chile, Buenos Aires and Cusco.

Main Survival Activities: The Spaniards focused their economic activities in the exploitation of minerals, agriculture, commerce and livestock.

Political Organization: Peru was a viceroyalty governed by a viceroy, who reported to the king of Spain. At the same time,the chief magistrate, who collected the taxes paid by the natives, ruled in a determined territory with the same prerogatives as a viceroy.

Decay of the Viceroyalty: The freedom of Peru was obtained due to the uprising of the "Criollos" (children of Spaniards born in Peru) and "Mestizos"(mix of Spaniards and natives). There were two main groups led by Venezuelan General Simon Bolivar and Argentinean General Jose de San Martin.