It is believed that humans settled in the high Andean plateau known as "El Altiplano"at least 4,000 years ago, but it is not until the formation of the Qaluyo people around 1400 BC and later on the Pucara civilization around 250 BC that this occupation can be proven as a result of research of their main archaeological sites. Pucara set the foundations for the Tiahuanaco civilization, one of the most important to arise in southern Peru before the Inca Empire. One of the main attractions of the Region of Puno is Titicaca Lake and its floating and natural islands, where native Peruvians have lived for hundreds of years, developing interesting customs. Puno is one of the coldest regions in Peru due to its very high elevation (above 3,800 m.a.s.I.- 12,500 feet above sea level). During the months of June, July, and August, conditions can be extreme. Puno is a unique region with a rich history, beautiful landscapes, interesting customs, and the most impressive religious festivities.

The Region of Puno is located in the southeastern part of the country. Puno is a diverse region with an interesting combination of ecological steps. Its location in the "Altiplano," the uniqueness of Titicaca Lake, and Puno's proximity to the Amazon Rainforest make it a region of dramatic contrasts. The Bahuaja Sonene National Park, located in the southwestern part of the Amazon Rainforest, protects hundreds of plants, birds, mammals, reptiles, fish, and butterflies, many of which are endemic and can be found only here.

The Region of Puno has a few archaeological sites built by Pre-Colombian civilizations known as Pucara and Tiahuanaco as well as kingdoms such as the Kollas or Lupacas. The town of Pukara has a museum exhibiting the major pieces found at the main site known as Kalasaya, built around l00 BC by the Pucara people. The most popular and important archaeological site in Puno is the Sillustani Tombs (known as Chullpas), which were built by the Kollas with the influence of the Tiahuanaco culture. There are about 90 of them in the main site, many of which correspond to this Pre-Colombian stage.

Even though "El Altiplano"  had a mythical significance for the Incas due to the myth of Manco Capac and Mama Ocllo, who emerged from Titicaca Lake to seed the foundations of the Inca Empire in Cusco by following the commands of their father the Sun (main deity), it wasn't until approximately 1450 AD that the Incas were able to defeat the Kollas. After the Kollas were defeated and the Lupacas made peace with the Incas, "El Altiplano" became part of the Inca Empire, used mainly as a merchant and mineral route which connected the rich mines of Potosi in Bolivia with Cusco. 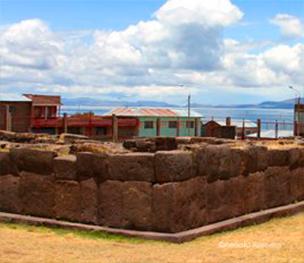 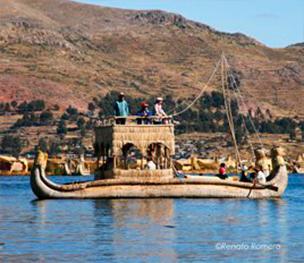 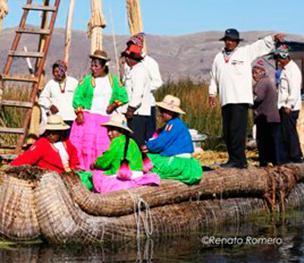 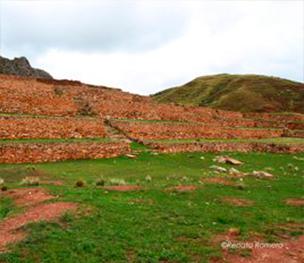 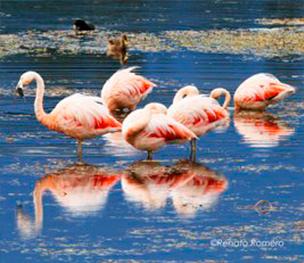 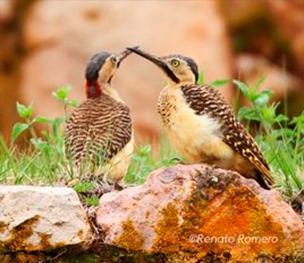 The Region of Puno is a region rich in minerals. When the Spaniards arrived inthis area in the l6th century, they quickly learned the importance of it. Puno became an important source of income for the kingdom of Spain due to the extraction of minerals such as silver. Puno also was used by the Spaniards as a merchant route which connected Potosi (a mountain hill literally filled with silver) with Arequipa and the Pacific Ocean. The current city of Puno was founded in 1668 by the viceroy, Pedro Fernandez de Castro. By the end of the l700s, Puno was appended to the newly created viceroyalty of Rio de la Plata, but this lasted only 20 years.

Nowadays Puno is one of the poorest regions in Peru, with at least 30% of its population living in extreme poverty. Tourism, mining, agriculture, and commerce are the most important economic activities. The tourism industry provides an important source of in come to the region and its families. For instance, the inhabitants of the Uros, Taquile, and Amantani lslands in Titicaca Lake heavily depend on the visits of tourists who purchase their crafts and stay in their guest rooms for one or two nights.